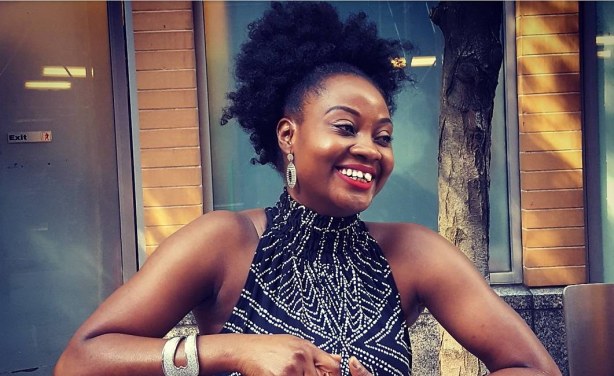 / 1
/ Alicia Louise
Adeola Fayehun is a journalist-comedienne from Nigeria who has her own show sharing news about the continent of Africa. She leaves no story behind, carefully and thoroughly reporting on the corruption and injustice meted out by some African leaders. She also shares positive stories and is a fierce social activist and advocate for social change in the continent and wider diaspora. After leaving Sahara TV in 2017, she started her own show and now has 100K subscribers to her YouTube channel. To mark the occasion she asked her supporters to send her some questions to answer. The response she gave to one question really stood out to me, and made me think deeply about its implications.
The question was, “aren’t you afraid of attacks from politicians?”
Her reply, “No I’m not because I’m already under attack. I don’t know where you live, but if you live in Nigeria or other African countries where things are not working you are also under attack whether you know it or not. So many people are dying before their time because their governments are not responsible. The fact that you can’t always turn on the water and water would run. The fact that whenever you want to travel, especially in Nigeria, you have to pray because you just don’t know what will happen on the road. You know the road is not good, that could lead to an accident. You’re also afraid of armed robbers on the road, and not only that, if anything should happen on the road you can’t just call 911 and the ambulance will show up. If you get into an accident and you’re taken to the hospital, you can’t guarantee that the hospital will treat you well unless you have money, and if you have money sometimes they don’t have the equipment to treat you. I don’t know any other attack more than that so what’s the point of being quiet? If you speak out they may arrest you, they might do stuff to you, but at least they know that what they’re doing is not right because someone is speaking up.”
The figurative attacks Adeola mentions are attacks faced daily by people in Jamaica. Rural areas like St. Thomas are particularly neglected and it is the children and elderly citizens who are overlooked most. The states that we live in, whether it be in Europe, Africa or the Caribbean sometimes choose not to act in our best interests. The Good News is, we can do something about it. What the state has omitted to do, we can be committed to doing.
Don’t let fear stop you, don’t let failure discourage you. Recently, I became unwell and was hospitalised, sending me into a pit of fear and despair. A pit that I’m still climbing the walls of, but all my hope is in the good news of a better future!
For nearly five years the dream of opening a safe haven for children has kept me going. The dream of helping children empower themselves with a basic education, creative opportunities and a knowledge of self. The dream of a Jamaica that is known for it’s love and tolerance for others, all because of a beacon of light that came from St. Thomas. That’s my good news. I remember when we met the Jamaican High Commissioner who endorsed our work back in March. He said, “As Jamaicans, we are known for doing whatever it is we are doing extremely well.” In other words we don’t do things by halves. Be it positive things like being the best in sports, academics, having more churches per square mile in the world. Or negative things, like having one of the highest murder rates in the world.
Wherever you are, whatever you do, you can change the world around you. It’s hard, slow and often complicated but hold onto your vision and it will come to fruition! (I didn’t intend for this to rhyme).
Congratulations Adeola, you have inspired many!
To watch the episode referred to click here: https://m.youtube.com/watch?v=JjE4uUyQCiY 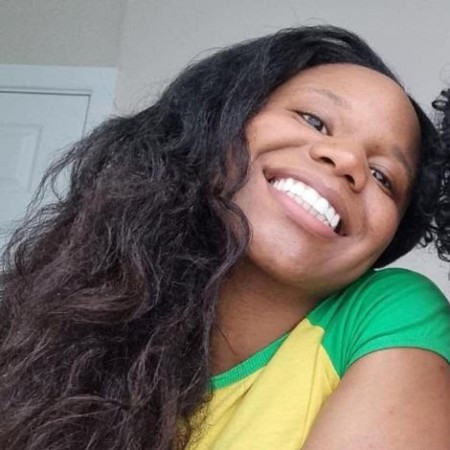 On Saturday we held our Fourth Ideas Market! We were joined by a participant who is an accomplished businessman and is interested in using brand, ‘JAMAICA’ to benefit Jamaican people. We were also joined by two social workers, one being a trustee of Araba Scott Children’s Foundation. What we...

On Saturday 17th June 2021, we hosted our 3rd Ideas Market, this time welcoming all members/nationals of the Caribbean diaspora. There were 4 participants: – a social worker with over 40 years’ experiencebased in Jamaica – the CEO of children’s charity, Breadfruit House Dominica Foundation – the CEO of...

The second Ideas Market session was held today on 19th June 2021. It was a successful time of sharing ideas, learning and offering up skills. There were 3 participants; a social worker located in Jamaica, a nurse located in London of Grenadian heritage, and a counsellor and founder of...